MEETING WITH THE CAMSER MEMBERS: APPROVAL OF THE FINANCIAL STATEMENTS AND MUCH MORE!

The mid-year meeting of the Consortium took place on 20.05.2015.
The agenda was very rich and featured a great participation of the members.

The first item of the agenda was on the approval of the 2014 financial statements of the Consortium, which closed with a profit of €. 152,000.00: finally, a breath of fresh air to give greater impetus to the promotional activities at the international level.

The meeting with the Members was also moment of sharing the positive results achieved by the development of a medium/long-term editorial project on the Web aiming to give greater international visibility to the Consortium companies through the Consortium’s website, blogs and social media. The numbers of views, interactions and sharing is constantly increasing.

The Meeting also featured the presentation of the first data collected since the beginning of the mapping activities of the members carried out by a new figure in the Consortium, the Technical Coordinator. The task was entrusted to Mr. Marco Lenzi who introduced himself as well to the members attending the meeting.

In a separate meeting, Mr. Vincenzo Tomasi and Mr. Fabrizio Bergamini were appointed respectively President and Vice President of the Consortium. 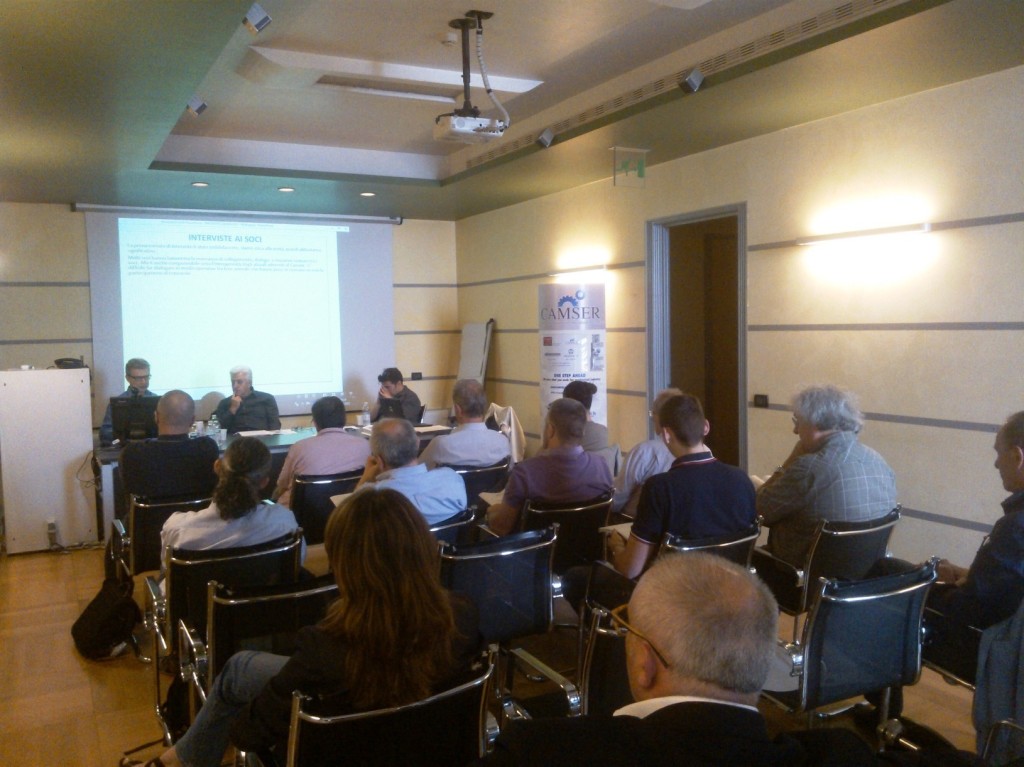